EPIC Total Water Solutions LLC, is a company specializing in highly efficient sub surface irrigation and drainage systems. The technology of EPIC TWS has been changing the face of water management for more than 20 years.

Our patented core technology is based on the Environmental Passive Integrated Conveyance (EPIC) water management system, which combines the world’s most efficient irrigation and drainage system through non-pressurized, gravity driven, capillary physics of washed sand via direct interface of the EPIC subsurface pipe that never clogs. 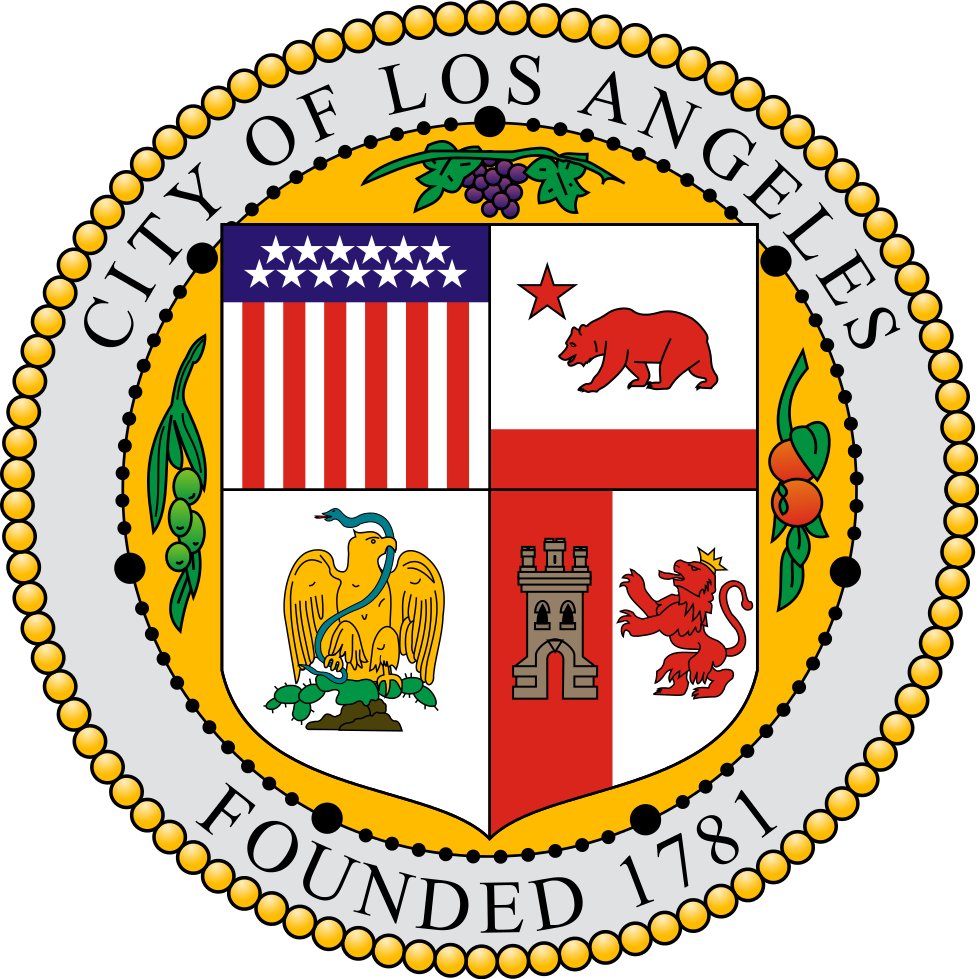 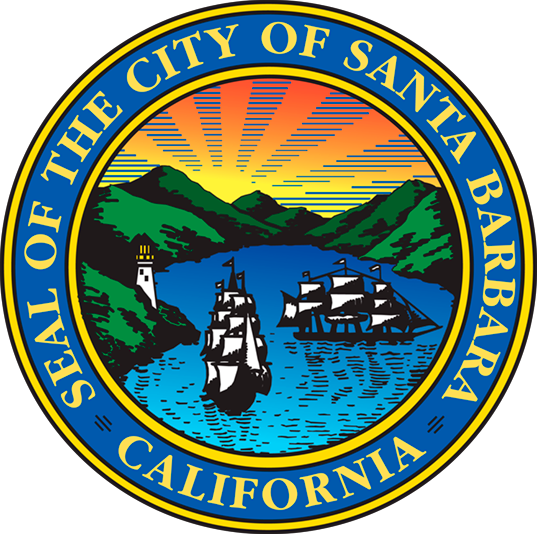 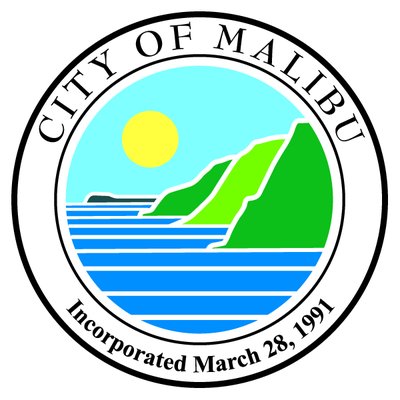 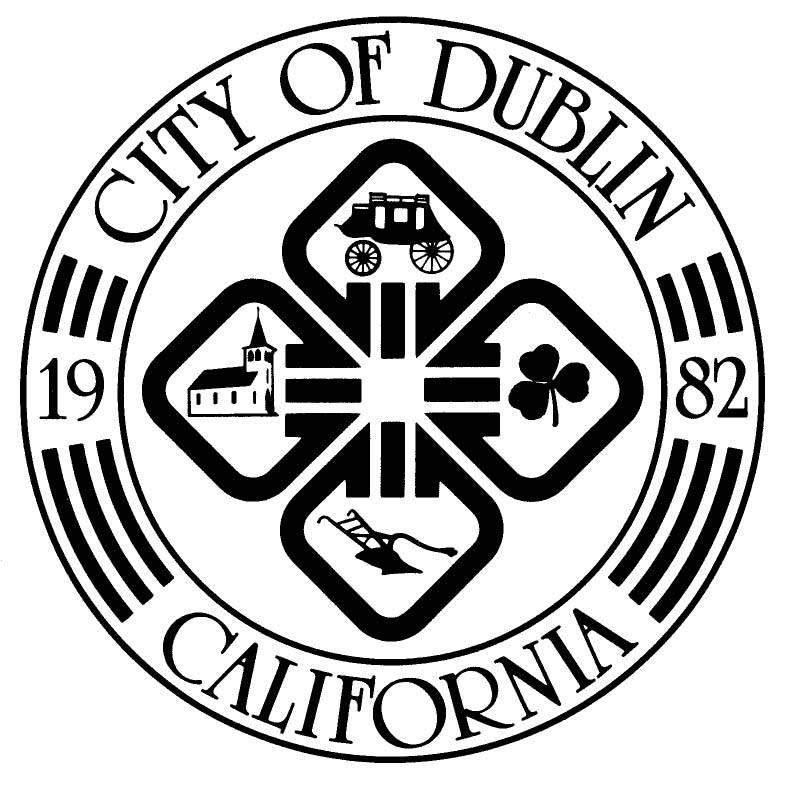 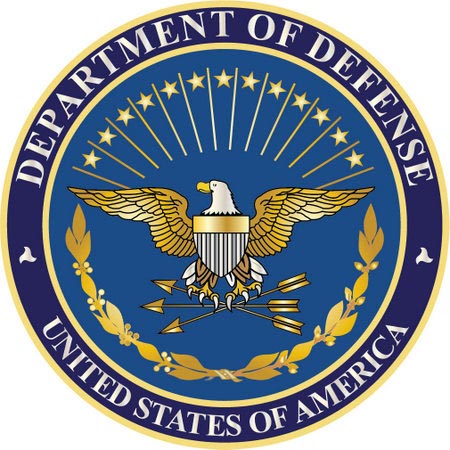 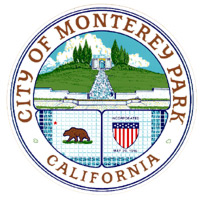 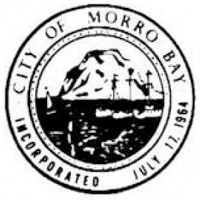 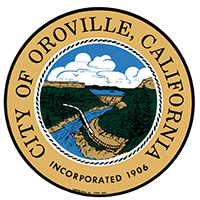 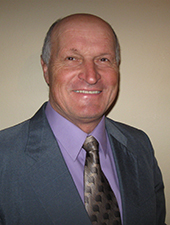 With over 40 years of experience in the fields of environmental health, hazardous waste management, and water management technology and applications of passive irrigation systems, Sipaila not only founded and served as President and Research and Development Manager of his own company, EPIC Total Water Solutions, for 20 years but also managed environmental health divisions for two counties in upstate New York for 17 years. While there, Sipaila was instrumental in research and start-up development of a number of public health programs. Sipaila – who has published several national articles on a variety of subjects - also holds the patents to the EPIC subsurface fluid distribution apparatus and actively continues to research and design new and innovative products. Throughout his career, Ṧipaila – an out-of-the-box thinker who thrives on problem solving challenges – has continued to strive to provide fully integrated and innovative engineering design capabilities to ensure that EPIC TWS remains a leader in environmental solutions technology and application. 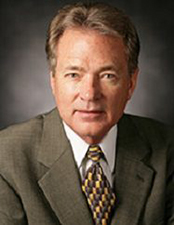 Tim has been appointed to various State of Nevada boards and commissions by the past five Governors of the State of Nevada. Recently he was nominated to serve as the United States President's representative to the Governing Board of the Bi-State Tahoe Regional Planning Agency. Created in 1969, the TRPA cooperatively leads the effort to preserve, restore, and enhance the unique natural and human environment of Lake Tahoe.
A graduate from Utah State University in Political Science and Business, Tim has gained national and international recognition for his ability to bring diverse groups together. As an owner and developer of businesses in Nevada, Tim is credited with the development of sustainable commercial activities in science and technology that created more than 50,000 jobs to the State. Tim is involved in the dynamic process of business development, commercialization, and technology transfer as well as business-to- business joint ventures.
Tim currently holds a volunteer advisory position at EPIC TWS. 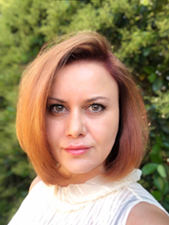 Mari has extensive experience in the field of civil engineering concentrated in hydrology and stormwater design. A licensed general contractor of 15 years, she has unique insight to the intricacies of design and construction processes. Her professional background includes national-level product marketing experience and as the CEO of Low Impact Development Inc. (the Los Angeles County, CA EPIC distributor and certified installer), she became an invaluable addition to the EPIC family by developing and implementing jurisdiction-specific EPIC standards, automated system capacity calculations and providing technical support to local design professionals. She initiated strategic partnerships with other stormwater-related product manufacturers which complement the EPIC system to provide integrated, turnkey stormwater capture and use solutions. She functions as an EPIC liaison with the greater Los Angeles area government agencies, and advises on overall EPIC marketing strategy and new product development. She holds a volunteer advisory position at EPIC TWS. 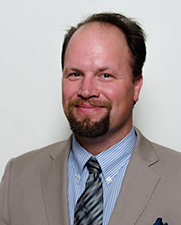 An entrepreneur and business owner, Tomas has 20 years experience as Vice President and Project Manager at EPIC TWS providing onsite supervision, technical support and logistics during the installation process. Tomas has a lifetime of knowledge rooted in this revolutionary sand hydroponic technology and he actively educates professionals on its benefits. He is an integral advocate promoting and designing the EPIC System for clients worldwide. Proficient in AutoCAD since 1994, Tomas interprets and conveys EPIC design renderings to architects, engineers, municipalities and contractors. 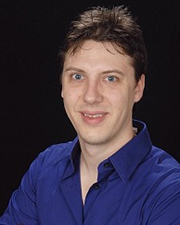 Mr. Ball brings to the table a wide range of technical skills, including services in the realms of web development, videography and photography for the EPIC TWS team. In the past, he has helped several different companies in Nevada and California streamline projects to meet deadlines and increase overall efficiency. One such project can now be seen in Chicago, IL at Millennium Park, in the form of Anish Kapoor’s Cloud Gate Sculpture also known as “The Bean”, which is among the most widely recognized, largest sculptures and most reflective objects in the world.

“The use of EPIC at Sonoma Golf Club was an easy decision. I was hired to oversee the back of the house renovation of the golf course in early 2003. Part of the project was rebuilding all 72 bunkers which consisted of new drainage and new sand. There was little question what product to use for the drainage. Sonoma’s annual rainfall average is over 30 inches and the bulk of that (26”+) falls December through February. When I arrived on site in February of 2003 to start the bid process; 90% of the bunkers were holding water and the only way to remove it was pumping. The carry off tile appeared fine, but the interior bunker drainage was clogged and it has been this way for more than 5 years according to the then Superintendent. We installed EPIC using 1 chamber per 300 sq.ft. method tied together with 2” solid PVC.

A year after we completed the project, we added two fairway bunkers on the 18th hole and used conventional 4” perforated tile for drainage as we were unable to secure the EPIC product quickly enough. There simply wasn’t time as the project was conceptualized and built in 10 days. Five and a half years later, all 72 of of the EPIC bunkers continue to drain with ease with no standing water within an hour after the heaviest of rains. The two bunkers on the 18th hole with conventional drainage are the only ones we have found it necessary to pump as the 4” perforated pipe simply can’t move water fast enough. During the recent season ending Champions Tour event, the Charles Schwab Cup Championships, we received nearly 4” of rain in a 36 hour period and the only bunkers with standing water at the completion of play on Sunday were the two bunkers with conventional drainage. If I were installing bunker drainage in an area of the country where heavy rainfall is common; there is absolutely no other product I would use.”